The Jnanpith Award is a literary award in India. Along with the Sahitya Akademi Fellowship,it is one of the two most prestigious literary honours in the country.The award was instituted in 1961. Any Indian citizen who writes in any of the official languages of India is eligible for the honour. It is presented by the Bharatiya Jnanpith, a trust founded by the Sahu Jain family, the publishers of the newspaper The Times of India. 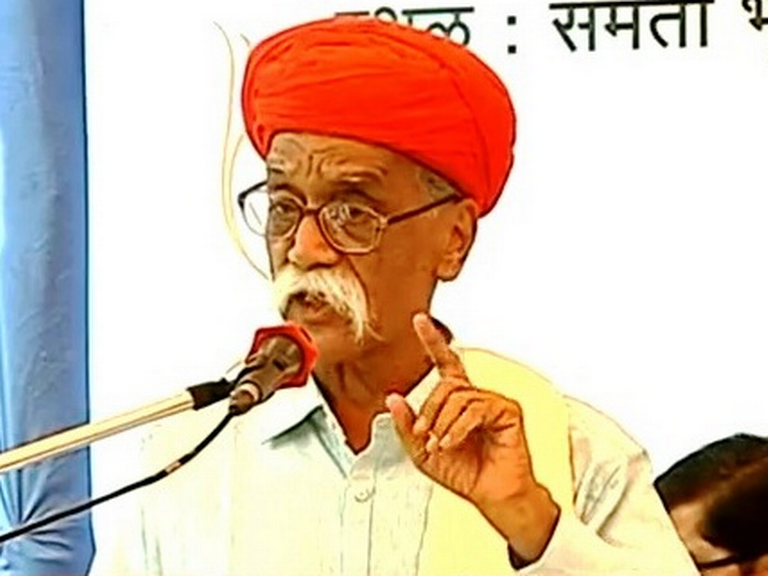 
When a business enterprise imports goods from other countries, exports its products to them or makes investments abroad, it deals in foreign exchange. Foreign exchange means 'foreign currency' and includes:- (i) deposits, credits and balances payable in any foreign currency; (ii) drafts, travellers' cheques, letters of credit or bills of exchange, expressed or drawn in Indian currency but payable in any foreign currency; and (iii) drafts, travellers' cheques, letters of credit or bills of exchange drawn by banks, institutions or persons outside India, but payable in Indian currency.
In India, all transactions that include foreign exchange were regulated by Foreign Exchange Regulations Act (FERA),1973. The main objective of FERA was conservation and proper utilisation of the foreign exchange resources of the country. It also sought to control certain aspects of the conduct of business outside the country by Indian companies and in India by foreign companies. It was a criminal legislation which meant that its violation would lead to imprisonment and payment of heavy fine. It had many restrictive clauses which deterred foreign investments.

In the light of economic reforms and the liberalised scenario, FERA was replaced by a new Act called the Foreign Exchange Management Act (FEMA),1999.The Act applies to all branches, offices and agencies outside India, owned or controlled by a person resident in India. FEMA emerged as an investor friendly legislation which is purely a civil legislation in the sense that its violation implies only payment of monetary penalties and fines. However, under it, a person will be liable to civil imprisonment only if he does not pay the prescribed fine within 90 days from the date of notice but that too happens after formalities of show cause notice and personal hearing. FEMA also provides for a two year sunset clause for offences committed under FERA which may be taken as the transition period granted for moving from one 'harsh' law to the other 'industry friendly' legislation.

Broadly,the objectives of FEMA are: (i) To facilitate external trade and payments; and (ii) To promote the orderly development and maintenance of foreign exchange market. The Act has assigned an important role to the Reserve Bank of India (RBI) in the administration of FEMA. The rules,regulations and norms pertaining to several sections of the Act are laid down by the Reserve Bank of India, in consultation with the Central Government. The Act requires the Central Government to appoint as many officers of the Central Government as Adjudicating Authorities for holding inquiries pertaining to contravention of the Act. There is also a provision for appointing one or more Special Directors (Appeals) to hear appeals against the order of the Adjudicating authorities. The Central Government also establish an Appellate Tribunal for Foreign Exchange to hear appeals against the orders of the Adjudicating Authorities and the Special Director (Appeals). The FEMA provides for the establishment, by the Central Government, of a Director of Enforcement with a Director and such other officers or class of officers as it thinks fit for taking up for investigation of the contraventions under this Act.

Payments due in connection with
Payments due as
Remittances for living expenses of parents, spouse and children residing abroad, and

Permitted, subject to the prior approval of concerned Ministry, Central Government;

Permitted, subject to prior approval of the Reserve Bank of India;

No restrictions or limits are applicable for undertaking the transactions that are not covered by the above rules and the authorized dealers are free to release foreign exchange upon the satisfaction that the transactions will not involve and is not designed for the purpose of, violation of the Act, or any rules, regulations made thereunder.
In today's changed scenario, Indian rupee has become fully convertible so far as current account transactions are concerned. This implies that foreign exchange is freely available to the residents for remittance on account of current account transactions for the various purposes like foreign travel, foreign education, and medical treatment abroad etc. The non residents are also freely allowed to remit outside India the income or capital gain generated in India. But, even today, the Indian rupee, in respect of capital account transactions, is not fully convertible.

Alters the assets or liabilities in India of persons resident outside the India. In other words, it includes those transactions which are undertaken by a non-resident such that his/her assets or liabilities in India are altered (either increased or decreased). For example, (i) a non-resident acquires immovable property in India or acquires shares of an Indian company or invest in a Wholly Owned Subsidiary or a Joint Venture with a resident of India. This way his/her assets in India are increased; or (ii) a non-resident borrows from Indian housing finance institute for acquiring a house in India. This way he/she has created a liability in India.

The Act also contains a list of some of the most common capital account transactions:-
The Act has empowered the Reserve Bank of India (RBI) to specify, in consultation with the Central Government, the permissible capital account transactions and the limits upto which foreign exchange may be drawn for these such transactions. But it shall not impose any restriction on the drawal of foreign exchange for payments due on account of amortization of loans or for depreciation of direct investments in the ordinary course of business.

The permitted capital account transactions have been classified into two categories:-

General Prohibition:- A person shall not undertake or sell or draw foreign exchange to or from an authorized person for any capital account transaction. This prohibition is subjected to the conditions specified by Reserve Bank in its circulars and notifications. For example, Reserve Bank of India has issued an AP (DIR) Circular, wherein a resident individual can draw from an authorized person foreign exchange up to US$ 25,000 per calendar year for a capital account transaction specified in Schedule I to the Notification.

Special Prohibition:- A non resident person shall not make investment in India in any form, in any company or partnership firm or proprietary concern or any entity, whether incorporated or not, which is engaged or proposes to engage:- (i) in the business of chit fund, or (ii) as Nidhi Company, or (iii) in agricultural or plantation activities or (iv) in real estate business, or construction of farm houses or (v) in trading in Transferable Development Rights (TDRs). 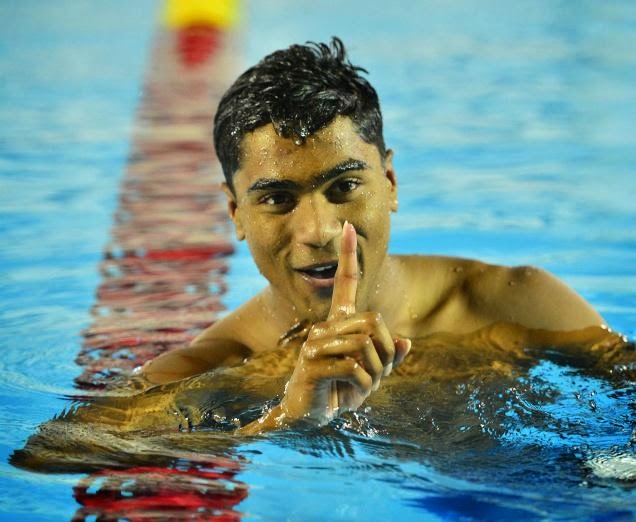 Uttarakhand gears up for panchdham yatra
Posted by Unknown at 22:41